weekend adventures: what the banana?

Saturday was the most gloriously perfectly sunny day.
We couldn't put off redoing the garden any longer. 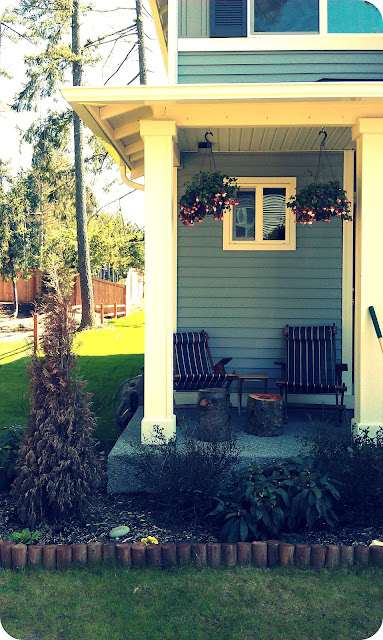 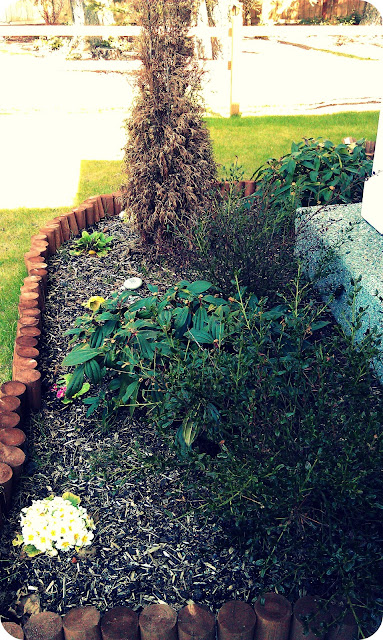 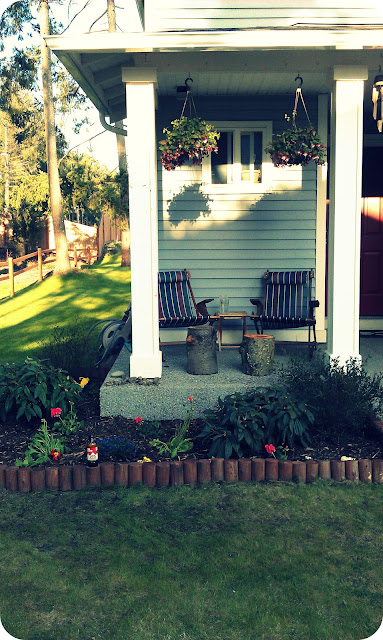 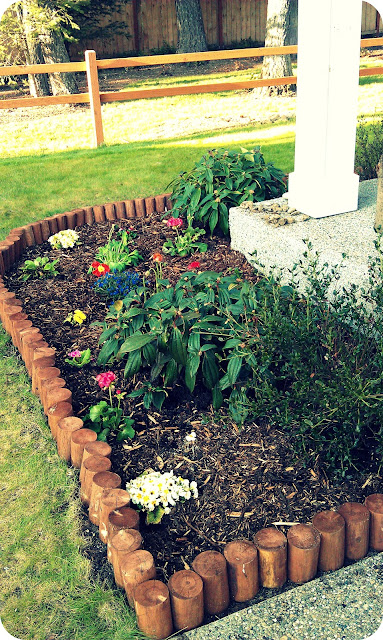 But at least we replaced all the dead things, with non-dead things (at least for now).
Plus...colors!
Later, because I was unwilling to give up even the last little shred of sunshine,
we had a bananagrams fest on the patio. 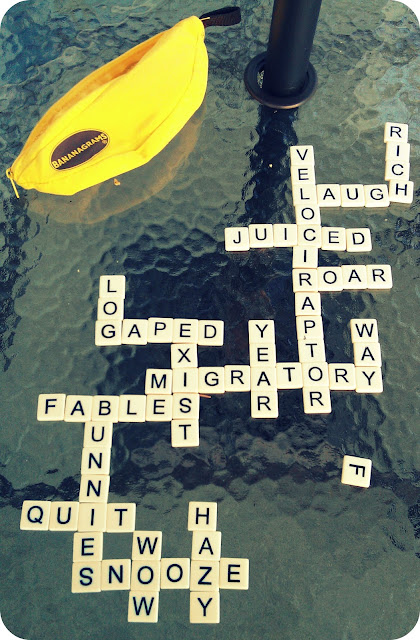 I lost, btw.  How can you LOSE when playing "velociraptor?"  Arrrgh!
(F, indeed.)
Have you ever played this game?  It's aMAZing! 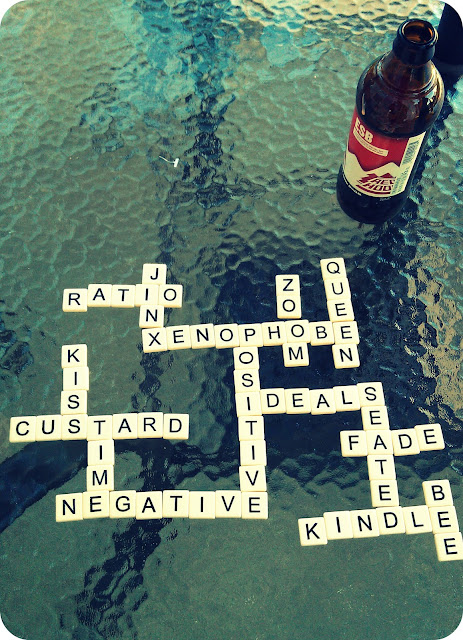 The hubbers winning hand.
Xenophobe?  Really?  He is so damn clever.
( Sorry for the posting delay.  This week has started out INsane. )
{ what did you get up to? }
Read More 14 notes | Posted by kelli g. { bug miscellany } 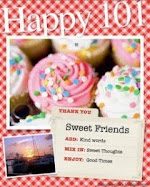